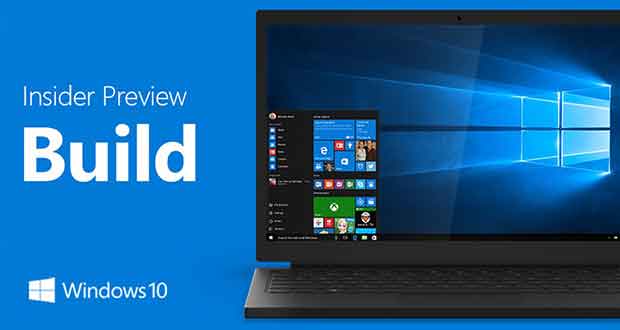 If you have attempted to install Build 18936 or Build 18941 and experienced install failures with error code c1900101 – see below section regarding this issue.
There has been an issue with older versions of anti-cheat software used with games where after updating to the latest 19H1 Insider Preview builds may cause PCs to experience crashes. We are working with partners on getting their software updated with a fix, and most games have released patches to prevent PCs from experiencing this issue. To minimize the chance of running into this issue, please make sure you are running the latest version of your games before attempting to update the operating system. We are also working with anti-cheat and game developers to resolve similar issues that may arise with the 20H1 Insider Preview builds and will work to minimize the likelihood of these issues in the future.
Some Realtek SD card readers are not functioning properly. We are investigating the issue.
Tamper Protection may be turned off in Windows Security after updating to this build. You can turn it back on. In August, Tamper Protection will return to being on by default for all Insiders.
On occasion, the candidate selection in prediction candidate window for the Japanese IME doesn’t match with the composition string. We are investigating the issue.

There are also certain rare cases in which a PC may get stuck in a “boot loop” (repeatedly rebooting over and over without getting to the OS) due to this issue. If your PC has gotten into this state – you can follow these steps to get your PC back into a working state:

1 Create a bootable USB recovery drive following these instructions. NOTE: UNCHECK “Back up my System files to the recovery drive”.

6 If the description element says “Windows Rollback” and the device element starts from ramdisk, proceed to Step 7. If you don’t see any of the elements from Step 5 – DO NOT PROCEED.
7 Take a note of the recoverysequence GUID value in the {default} entry.
8 In Command Prompt, type: bcdedit /default {GUID from Step 7 exactly as it appeared}
9 In Command Prompt, reboot your PC by typing: wpeutil reboot
10 Once your PC reboots, you will see two boot entry choices the first one will be “Windows 10” and the next one will be “Windows Rollback”. Select the “Windows 10” option and that will enable to boot you back into the previously installed build. The rollback code will kick in and clean up the rollback entry, so it won’t be there on subsequent boots.